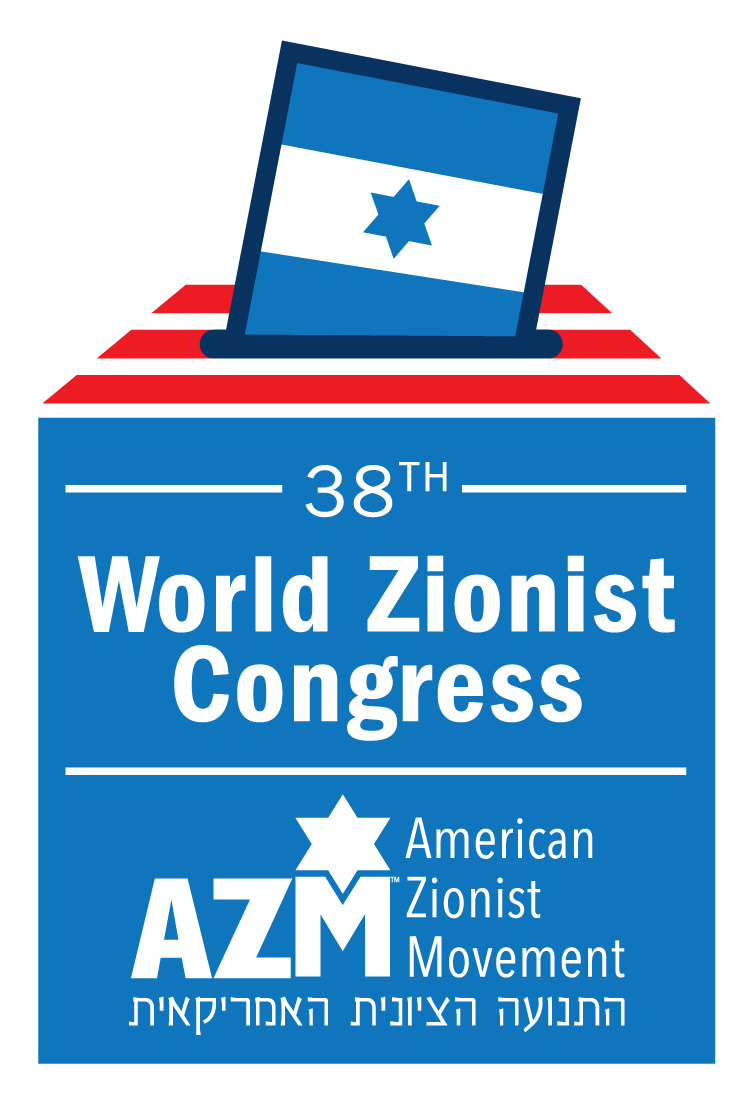 Every 5 years American Jews have the opportunity to vote in the World Zionist Congress and have influence in a way that American Jews rarely have in Israel.  While this may seem like a small arcane election, in fact, critical decisions, influential positions, and funding for Movements are all at stake in this coming election. The WZC makes decisions regarding key institutions which allocate nearly $1 Billion annually to support Israel and World Jewry.

Voting for MERCAZ is the best and most direct way to send a message to leaders in Israel that pluralism, democracy and equality are critical to creating a strong and vibrant Israel.

Our opponents on the ground will watch this election as a bellwether of where the American electorate stands. It is critical for them to see a strong and vibrant vote from the American Conservative movement of Judaism.

Cast your vote today at Beth-Jacob.org/Mercaz!